You are here:
Area Information 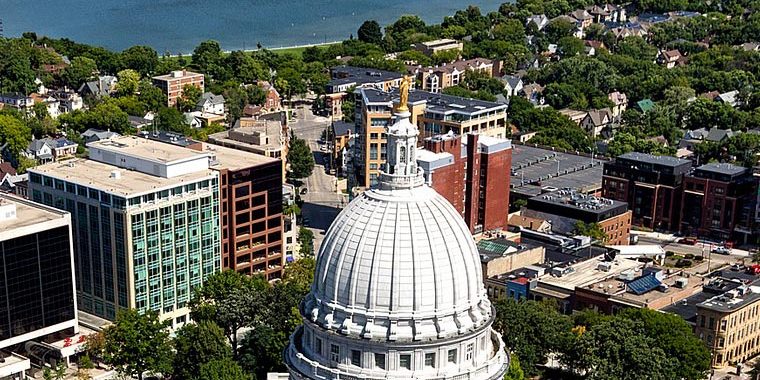 Madison Wsconsin is a wonderful place to call home. We benefit from the University of WI – Madison and all the great opportunities that come from living in a University town and in the Capitol city of Wisconsin surrounded by lakes, wonderful neighborhoods, walkable communities, parks, bike paths, great schools, innovative businesses and plenty of world class restaurants and entertainment. Visit these websites to get more Madison area information has and get out and enjoy Madison!

Madison is the capital of the U.S. state of Wisconsin and the seat of Dane County. As of July 1, 2017, Madison’s estimated population of 255,214[4] made it the second-largest city in Wisconsin, after Milwaukee, and the 82nd-largest in the United States. The city forms the core of the United States Census Bureau’s Madison Metropolitan Statistical Area, which includes Dane County and neighboring Iowa, Green, and Columbia counties. The Madison Metropolitan Statistical Area’s 2010 population was 568,593.

Founded in 1829 on an isthmus between Lake Monona and Lake Mendota, Madison was named the capital of the Wisconsin Territory in 1836 and became the capital of the state of Wisconsin when it was admitted to the Union in 1848. That same year, the University of Wisconsin was founded in Madison and the state government and university have become the city’s two largest employers.[5] The city is also known for its lakes, restaurants, and extensive network of parks and bike trails, with much of the park system designed by landscape architect John Nolen.

Since the 1960s, Madison has been a center of political liberalism, influenced in part by the presence of the University of Wisconsin–Madison.[6]

If you are interested in WI real estate you can use the WI MLS search to find what you are looking for.

We love Madison. But there is a lot more to offer in the area than just Madison. If you are looking at living outside of the city or if you live in Madison and are trying to get out of your box, check out the many bike paths that connect Madison to the surrounding communities in the Dane County area or go on a drive and visit Dane County’s spectacular areas.

Keep current with what is going on in Madison WI and surrounding areas. Channel 3000 allows instant updates for weather reports, school delays/closings and more! 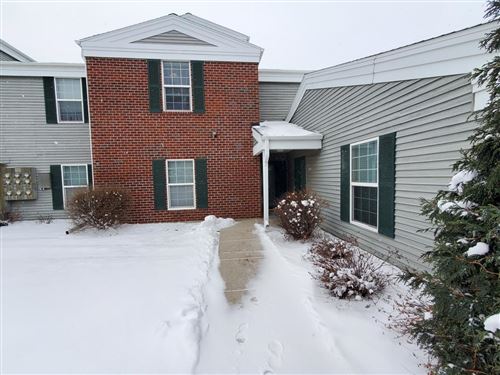 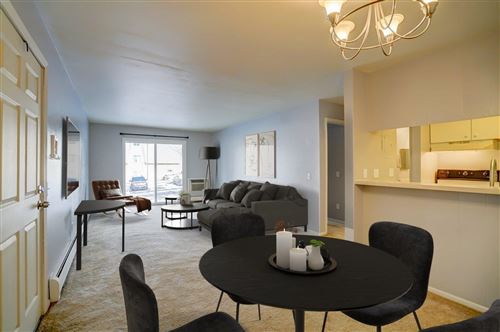 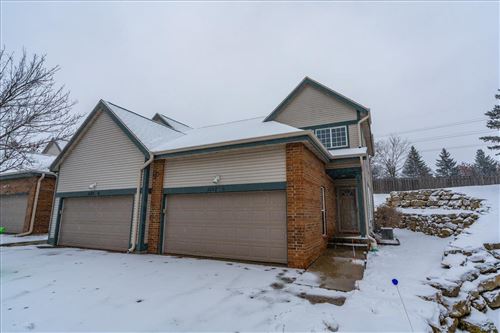 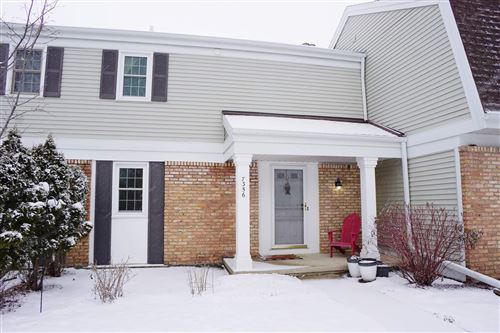